SD45 – The below selected photos denote the road numbers of the models to be produced. For the Union Pacific, road numbers 21 and 36 will be made available. We have left open the possibility that there could be a third number in the same series if someone would like to reserve three, but to this point all reservations for UP are for single units, likely because UP was not an owner of a large quantity of SD45s. Reservations may still be made on these road numbers up until reservations have reached the cut off point directly prior to production. 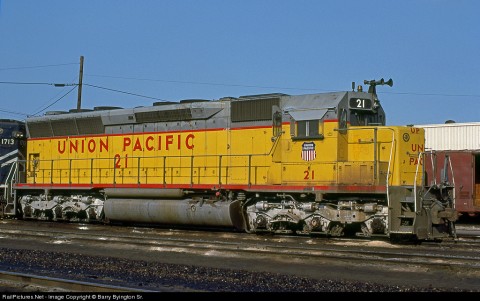 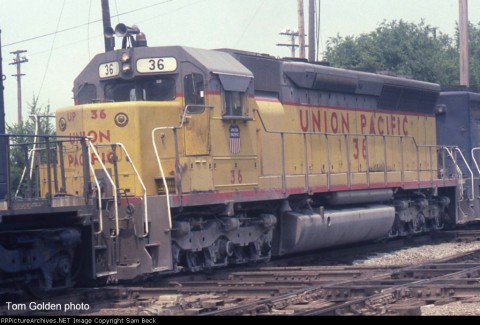