SD45-2 – The below selected photos denote the road numbers of the models to be produced. For the Norfolk Southern, road numbers 1700, 1702 and 1705 will be made available. The NS 1700 will now also be available in the Heritage Erie Lackawanna scheme as well. Reservations may still be made on these road numbers only, up until reservations have reached the cut off point directly prior to production. 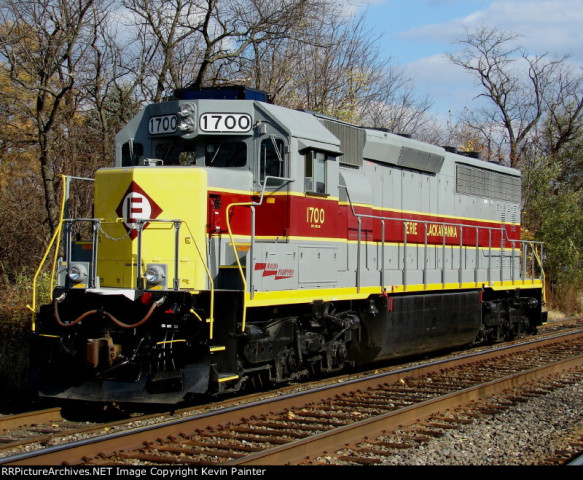 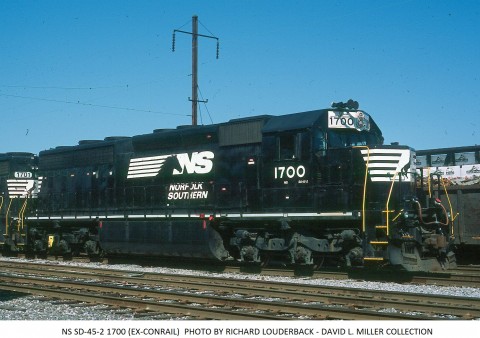 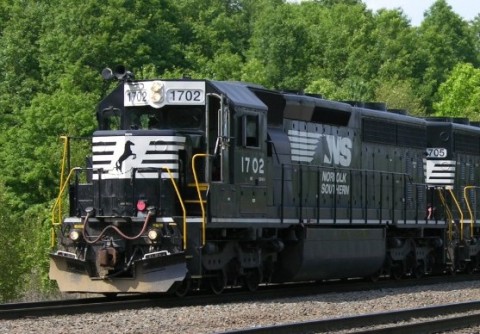 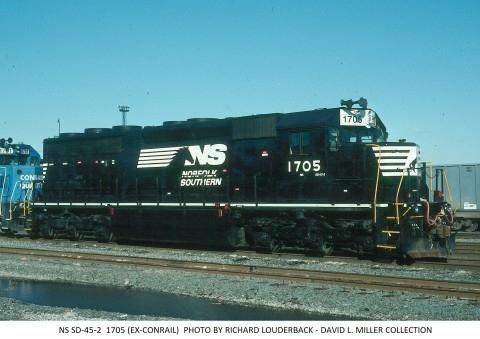