SD40T-2 –  The below selected photos denote the road numbers of the models to be produced. For the D&RGW, we will be producing models of two eras and two orders – “as delivered” and “modern era” and also a series with the 81″ nose and a series with the 88″ nose. These models will be available with either the factory EMD yellow/orange (Aspen Gold) paint or the darker orange (Kansas City Orange) that D&RGW later repainted some of them with. Specify preferred color when reserving. Road numbers 5356, 5373, 5399 and 5408 will be made available – please specify preferred color scheme when placing reservation.  For the “modern era” scheme, numbers 5360, 5372, 5398 and 5403 will be made available. The modern era locomotives will be equipped with ditch lights as seen in the photos. Please be sure to check the details on the pictures posted, as there are different details on the locomotives that are listed (details will appear in caption when clicking a picture). Reservations may still be made on these road numbers only, up until reservations have reached the cut off point directly prior to production. 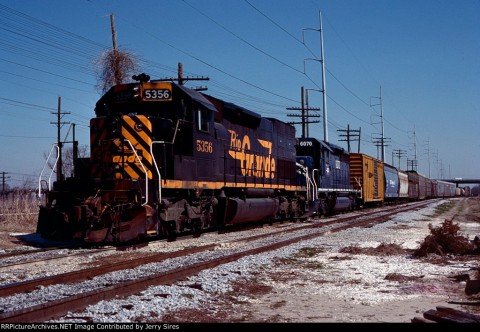 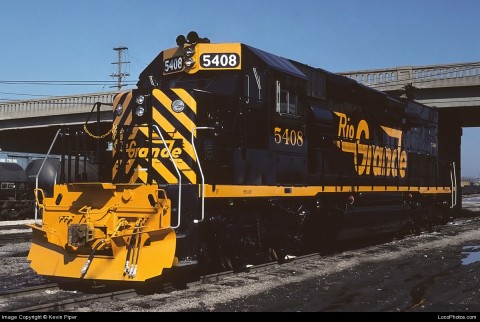 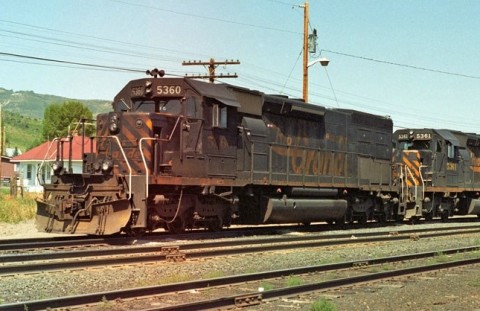 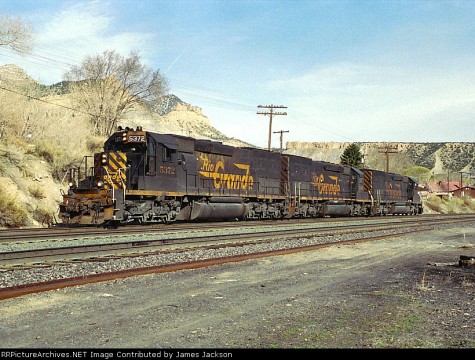 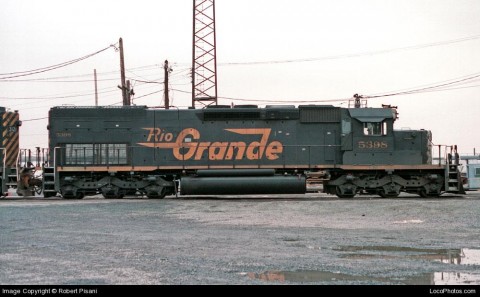 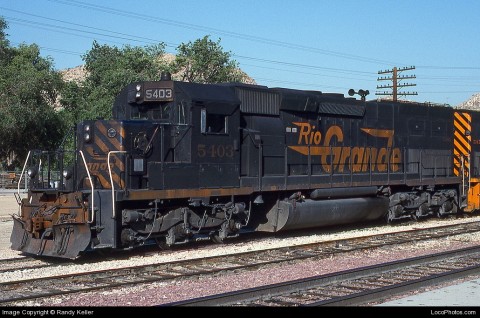