SD45T-2 – The below selected photos denote the road numbers of the models to be produced. For the Union Pacific, road numbers 4912 and 4923 will be made available. These appear to be two of the only three true SD45T-2s to actually make it the UP’s roster. The other seems to be the 4890, but the 4890 is not of any series we are offering so there will only be the two numbers available. Reservations may still be made on these road numbers only, up until reservations have reached the cut off point directly prior to production. 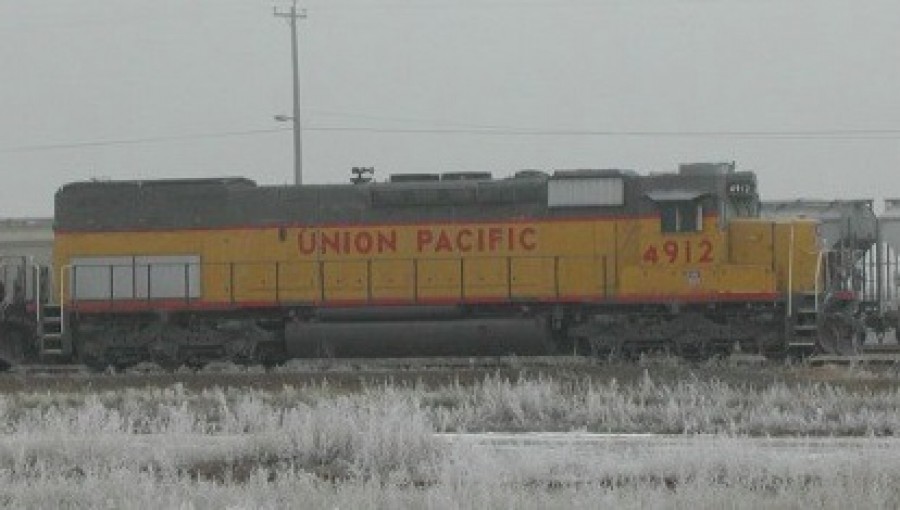 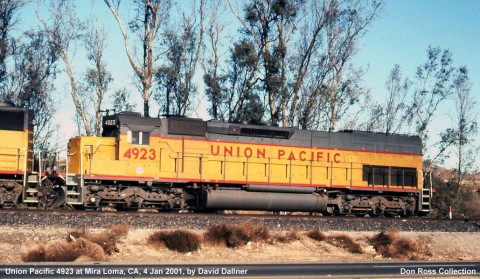