SDP45 – The below selected photos denote the road numbers of the models to be produced. For the Southern Pacific, road numbers 3201, 3204 and 3208 will be made available.

In the 1990s, Morrison-Knudsen rebuilt 133 locomotive hulks in their yard to SD40-2 specifications. Six of these units were SDP45s from the Erie Lackawanna. They were rebuilt for the Southern Pacific as SD40M-2s. These units retained their original bodies and frames, but were SD40-2s internally. They were painted in SP livery and numbered 8691-8696. As pictured below, the 8691 will be offered for production.

Reservations may still be made on these road numbers only, up until reservations have reached the cut off point directly prior to production. 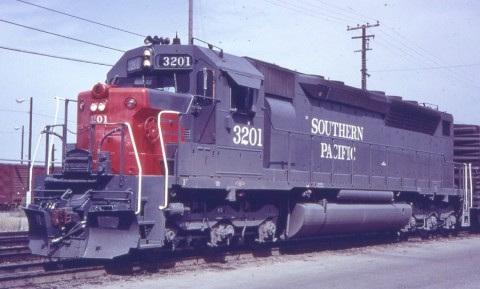 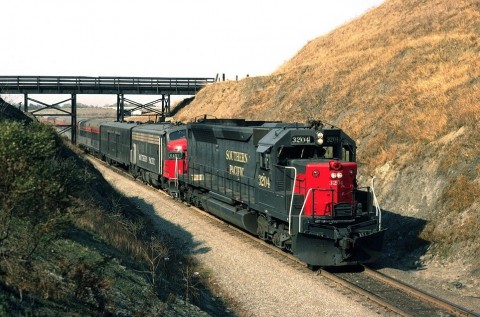 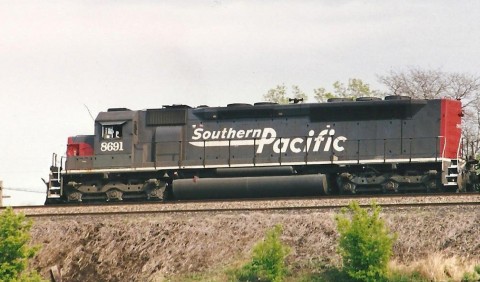